Reynoldstown is two miles from downtown Atlanta, catching the eye of professionals.

Once settled by freed slaves and 100% African American population, Reynoldstown was a neighborhood with railroad workers, artist, and warm southern charm sisters Madison and Sarah Reynolds valued, which is who this little area is named after.

Though Reynoldstown still has its art culture and southern charm, this highly-sought after real estate is most known for its convenience. Reynoldstown is two miles from downtown Atlanta, catching the eye of professionals who want to avoid long commutes to work. The new Atlanta BeltLine bisects the area north-south, allowing residents to enjoy its walkability, convenient public transportation, and biking.

Homebuyers can expect home prices from mid $500,000- $900,000. Within 15 years, home prices have increased by 44%. Buyers can expect prices to rise in Atlanta’s most desirable neighborhoods due to it being recognized in the National Register of Historic Places. If you are buying a home in this area you will find large condos and renovated Queen Anne, shotgun, and bungalow styled homes.

Catering to the empty nesters and young professionals, Reynoldstown boasts local hangouts and craft beer bars. Local residents will also see a burst of energy and market increase when the much anticipated Madison Yard opens. From dog parks to cafes including Atlanta Dairies and Dairies Coffee House and Cold Brew Bar, this area is a homebuyers dream.

Begin your search for a new home or sell your current home with Monique. If you have a question about Reynoldstown real estate, please feel free to contact Monique.

Browse the available properties in the area below. 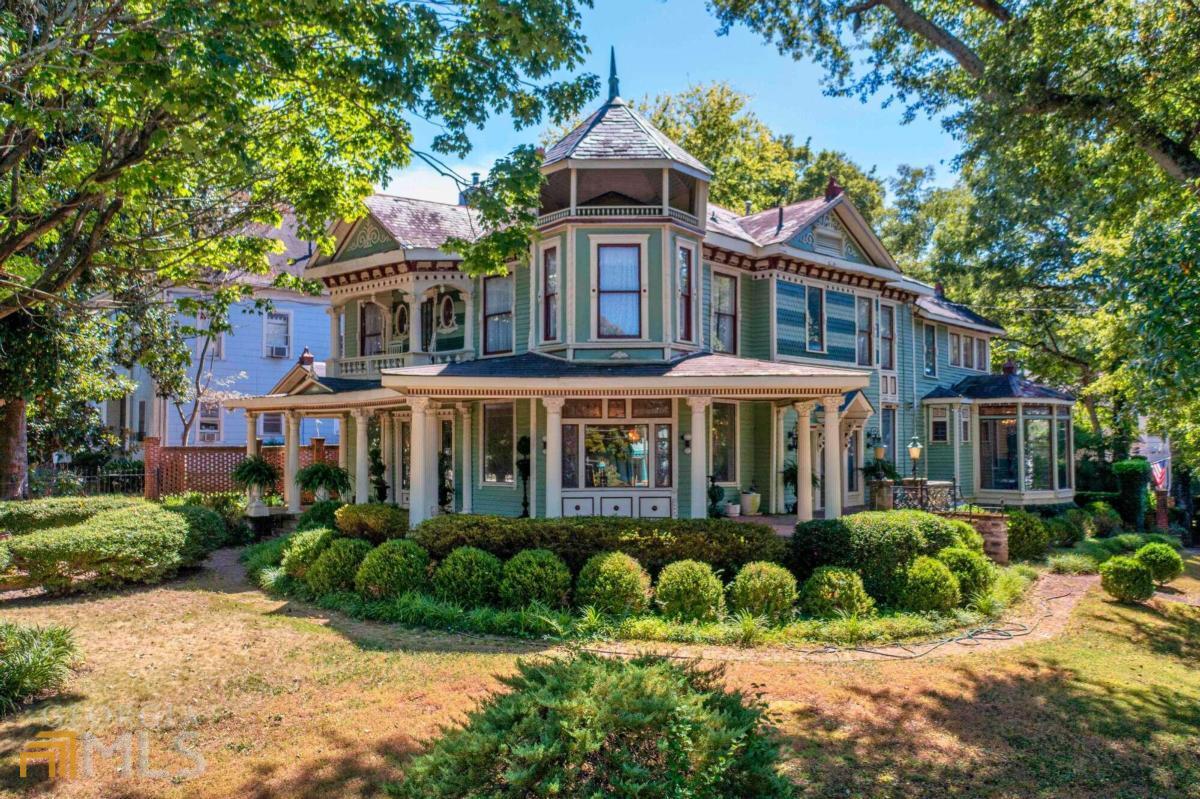 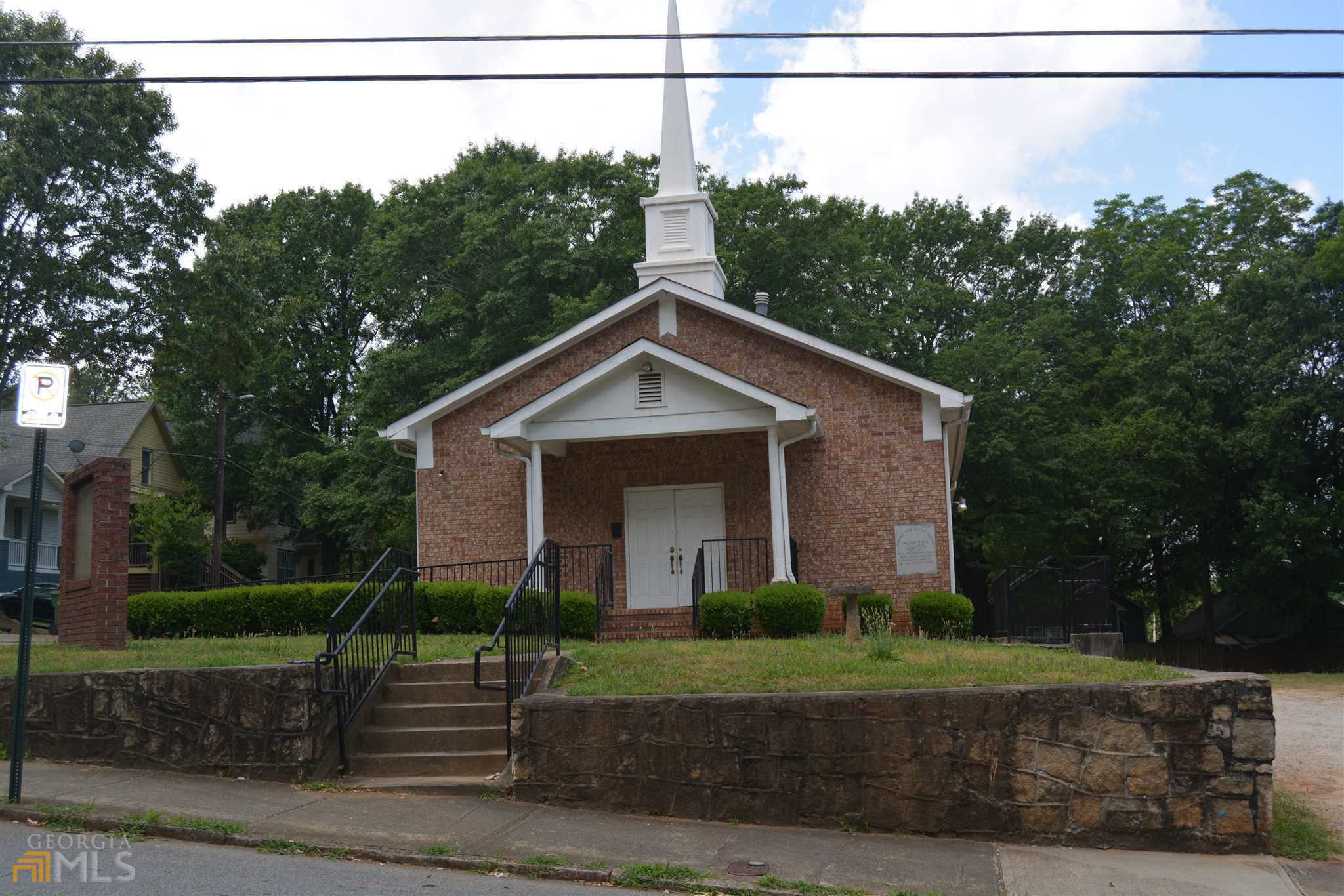 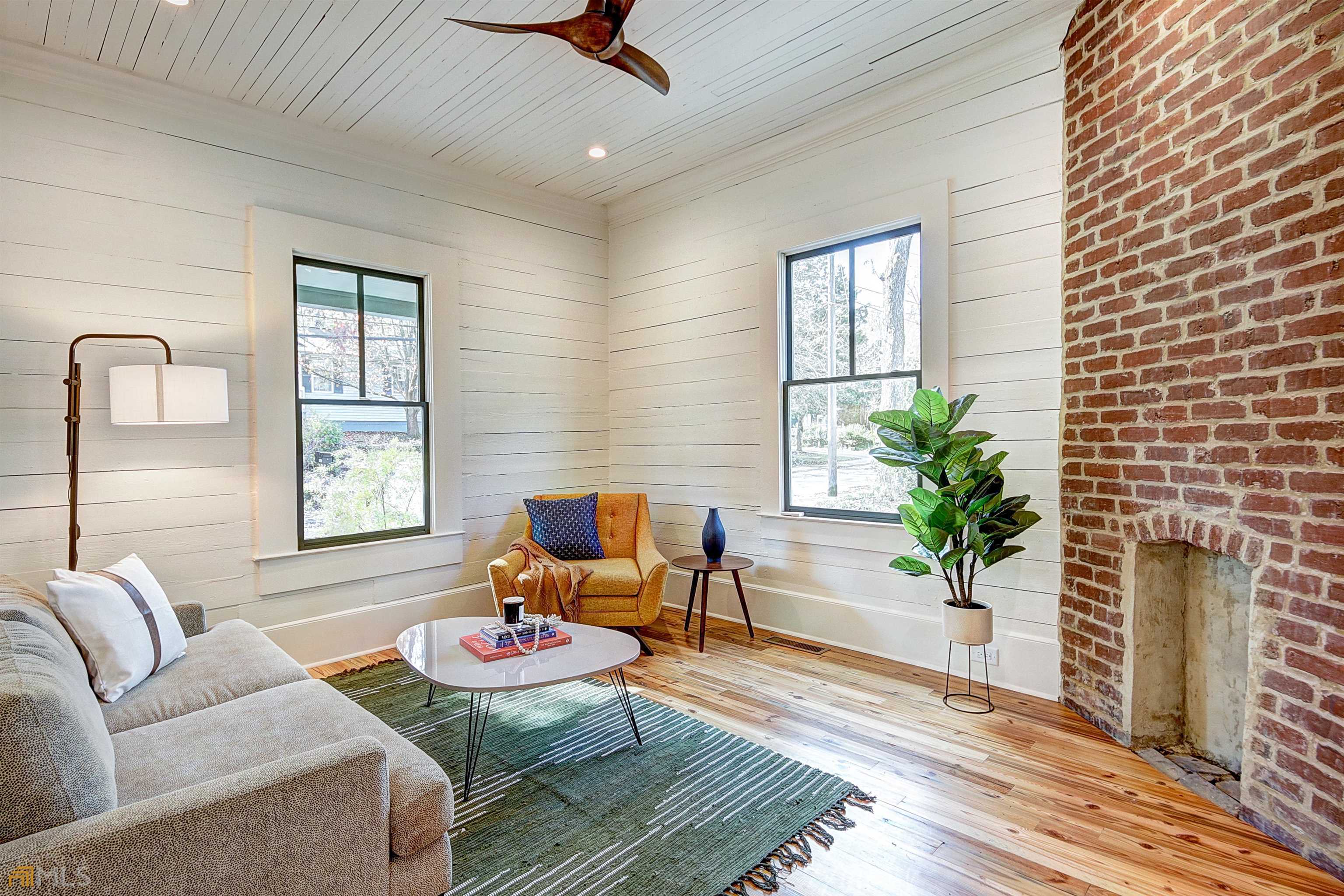 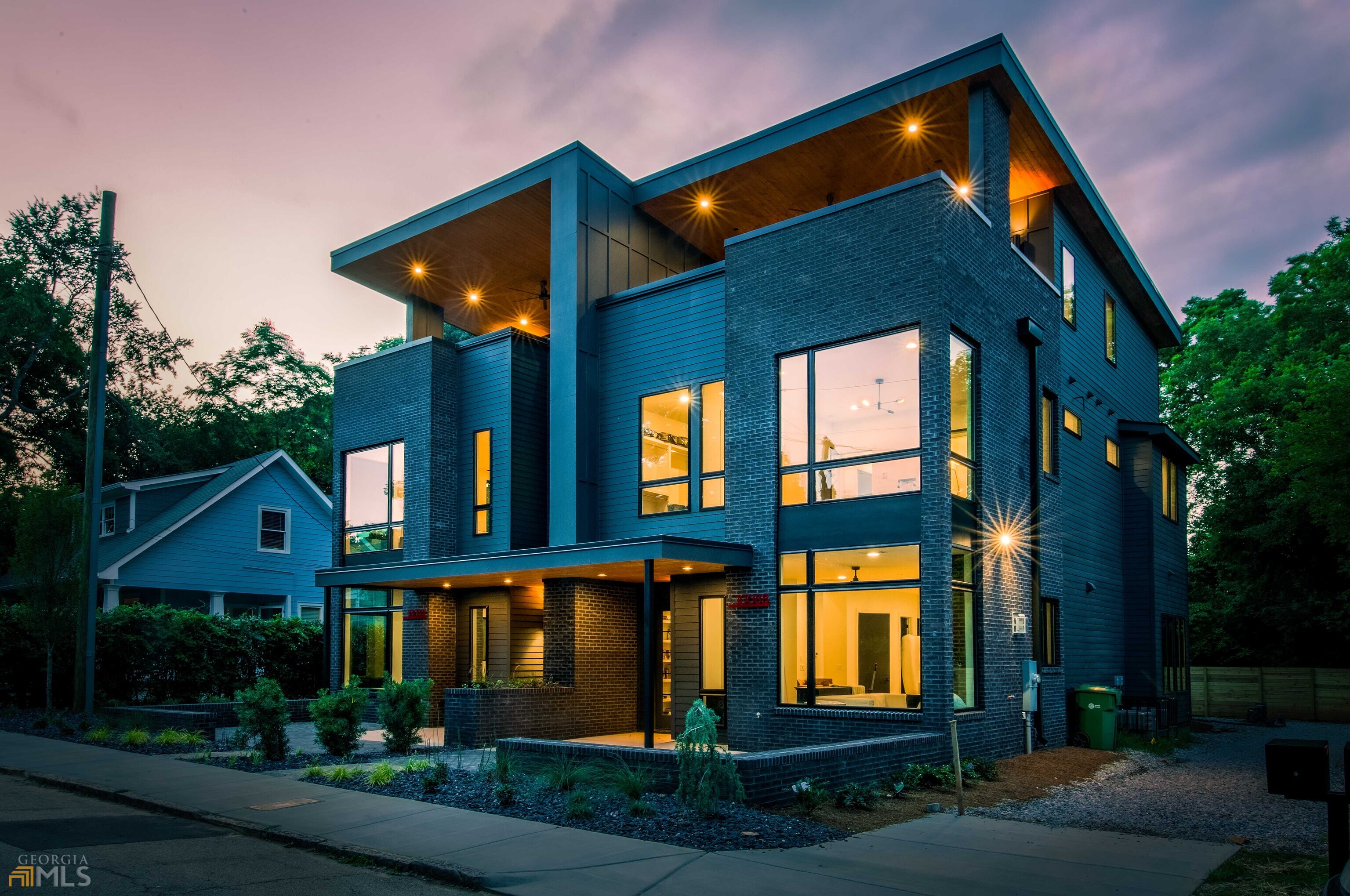 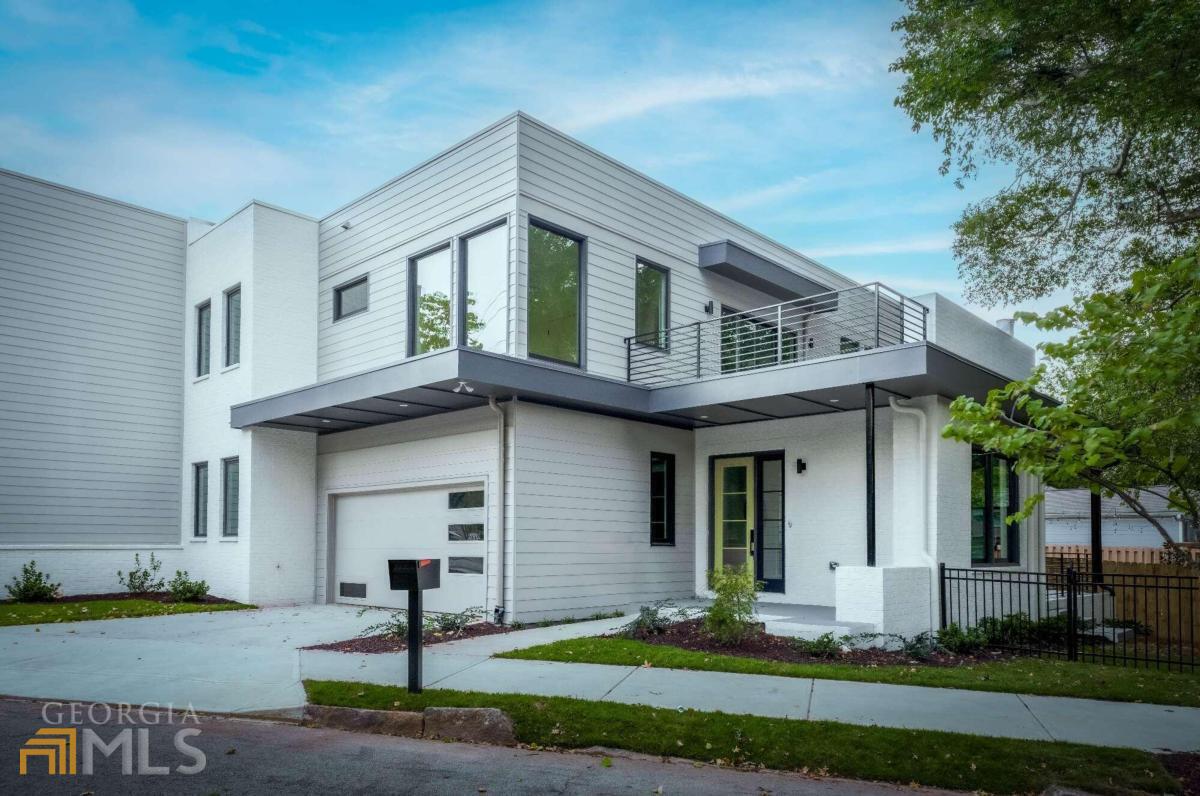 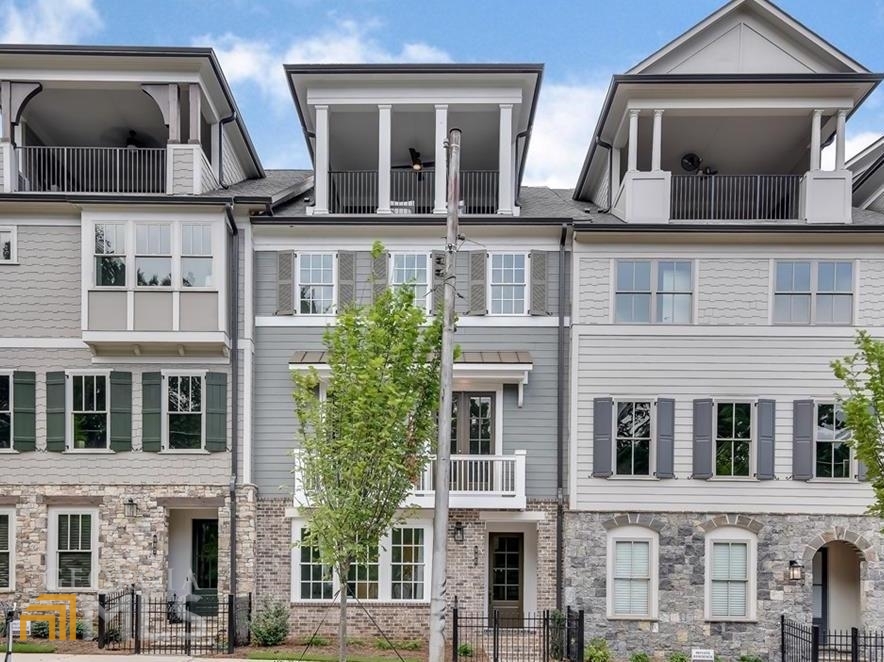 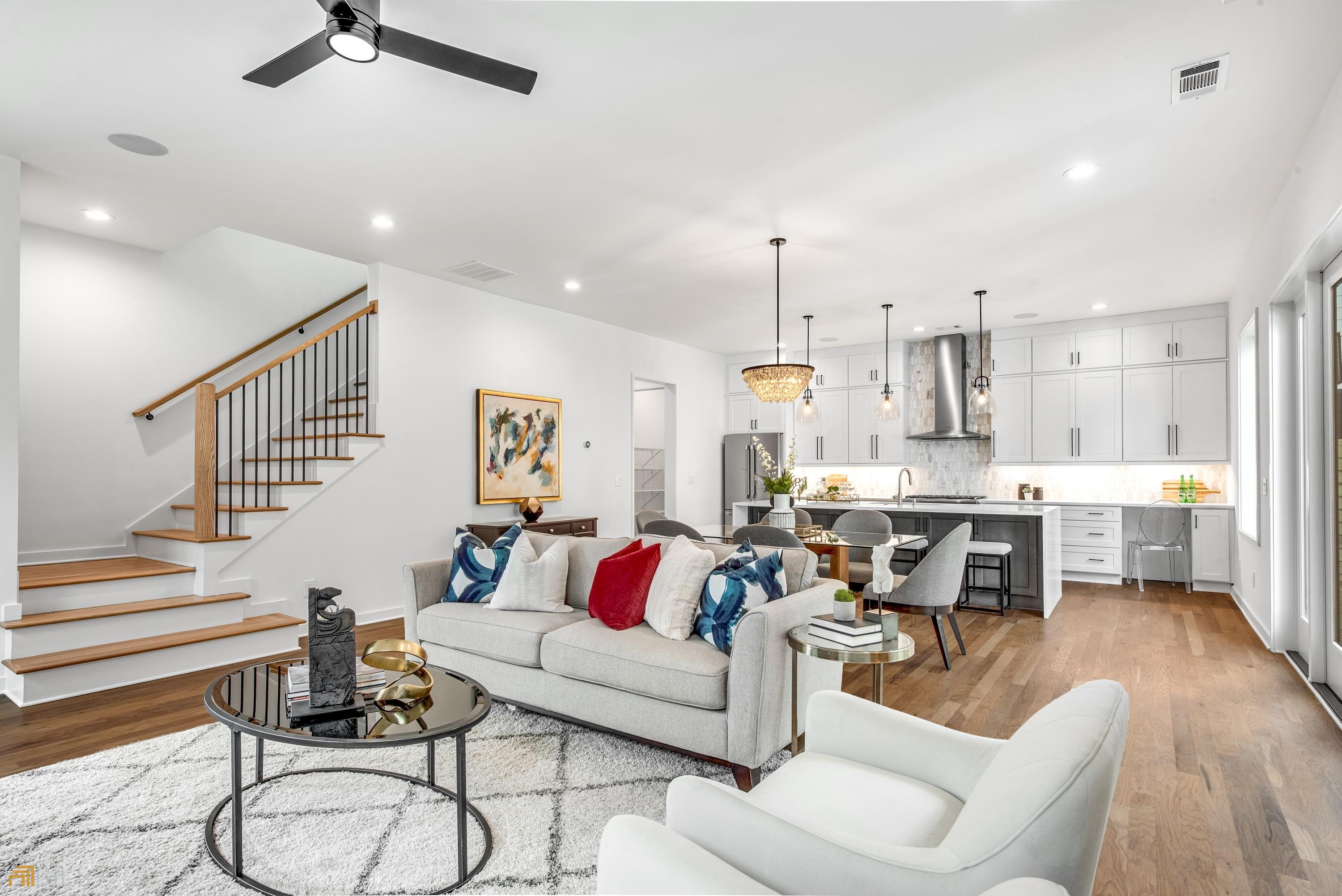 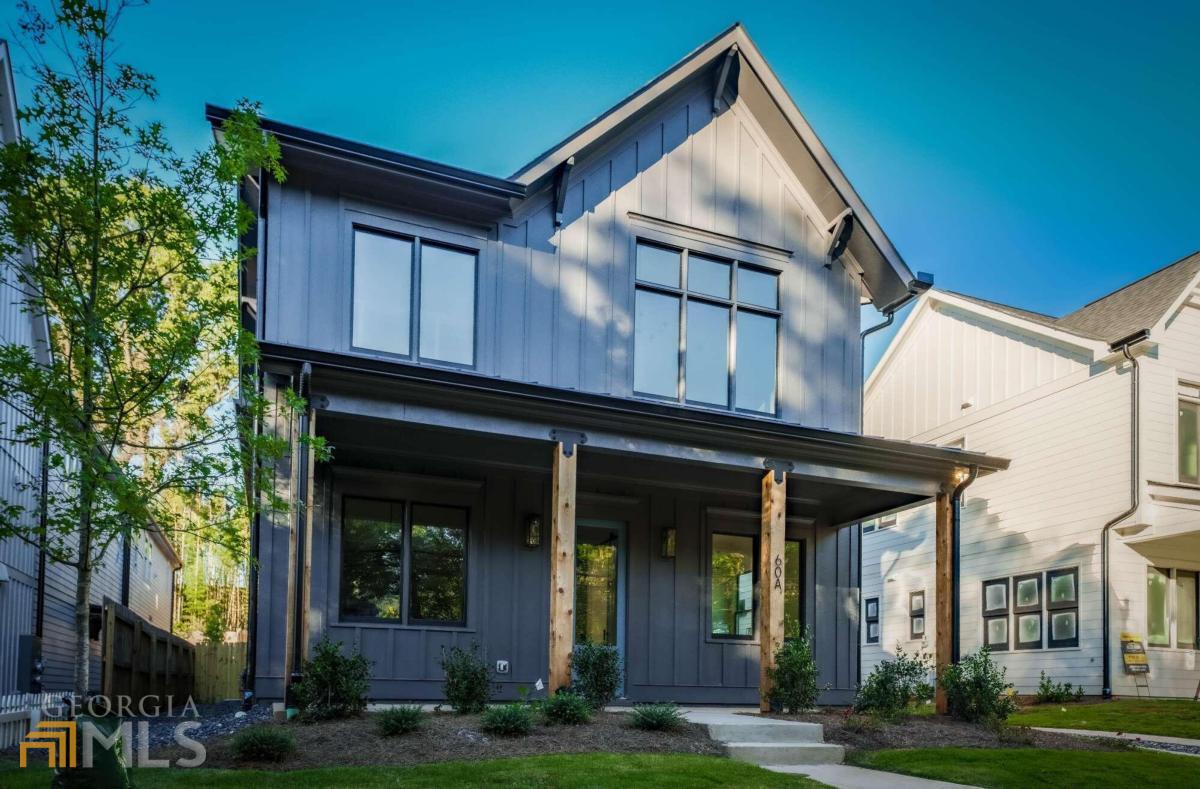 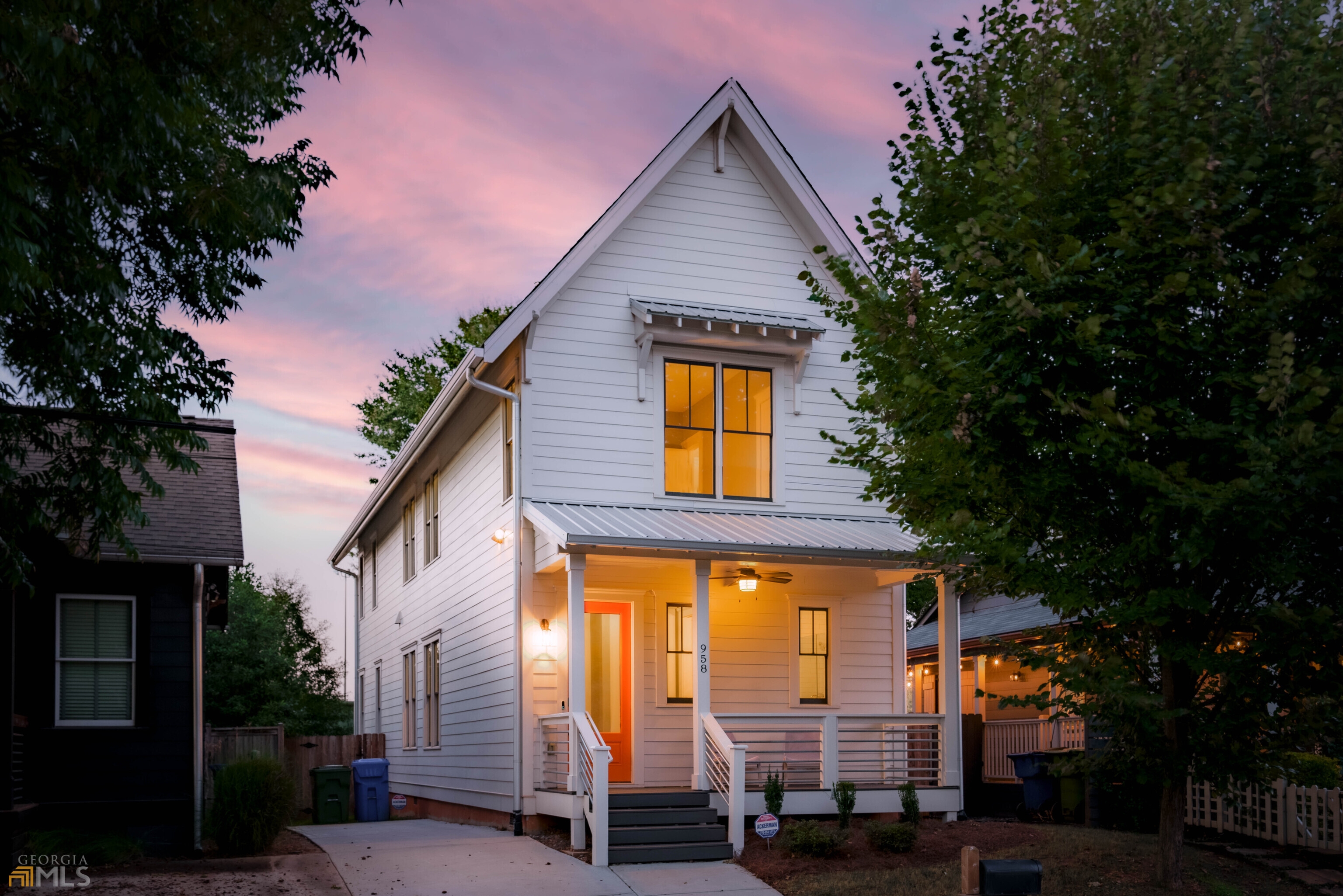 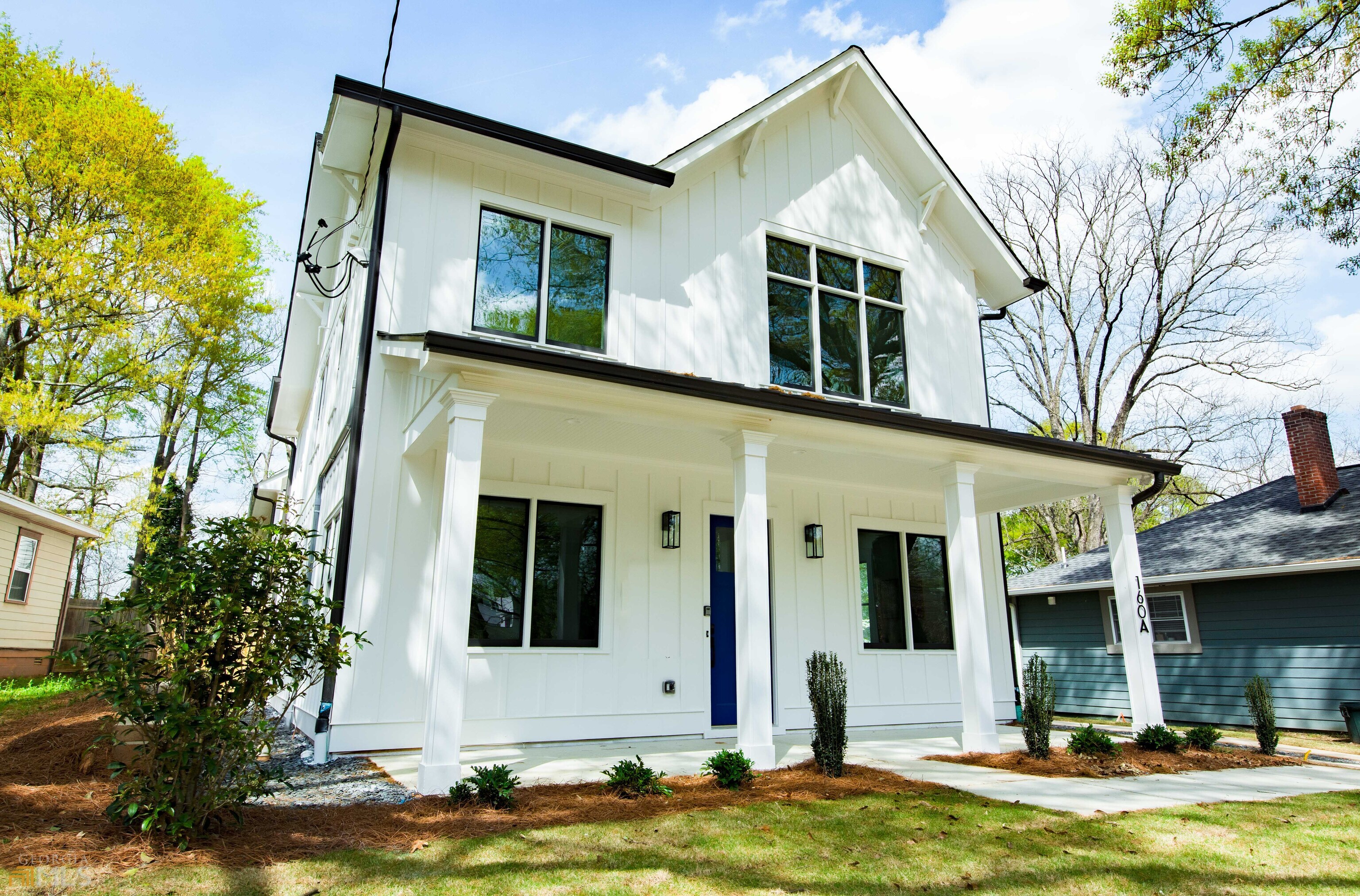 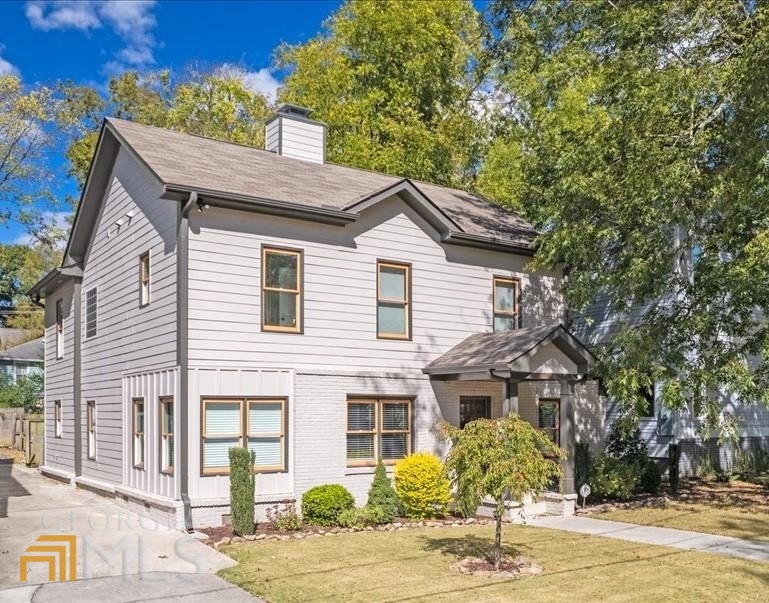 You can rely on Monique to help you find your next Atlanta home or sell your current home with integrity and care. Contact her today!

Get In Touch With Monique to Learn More